How Long Does Zoning Take? 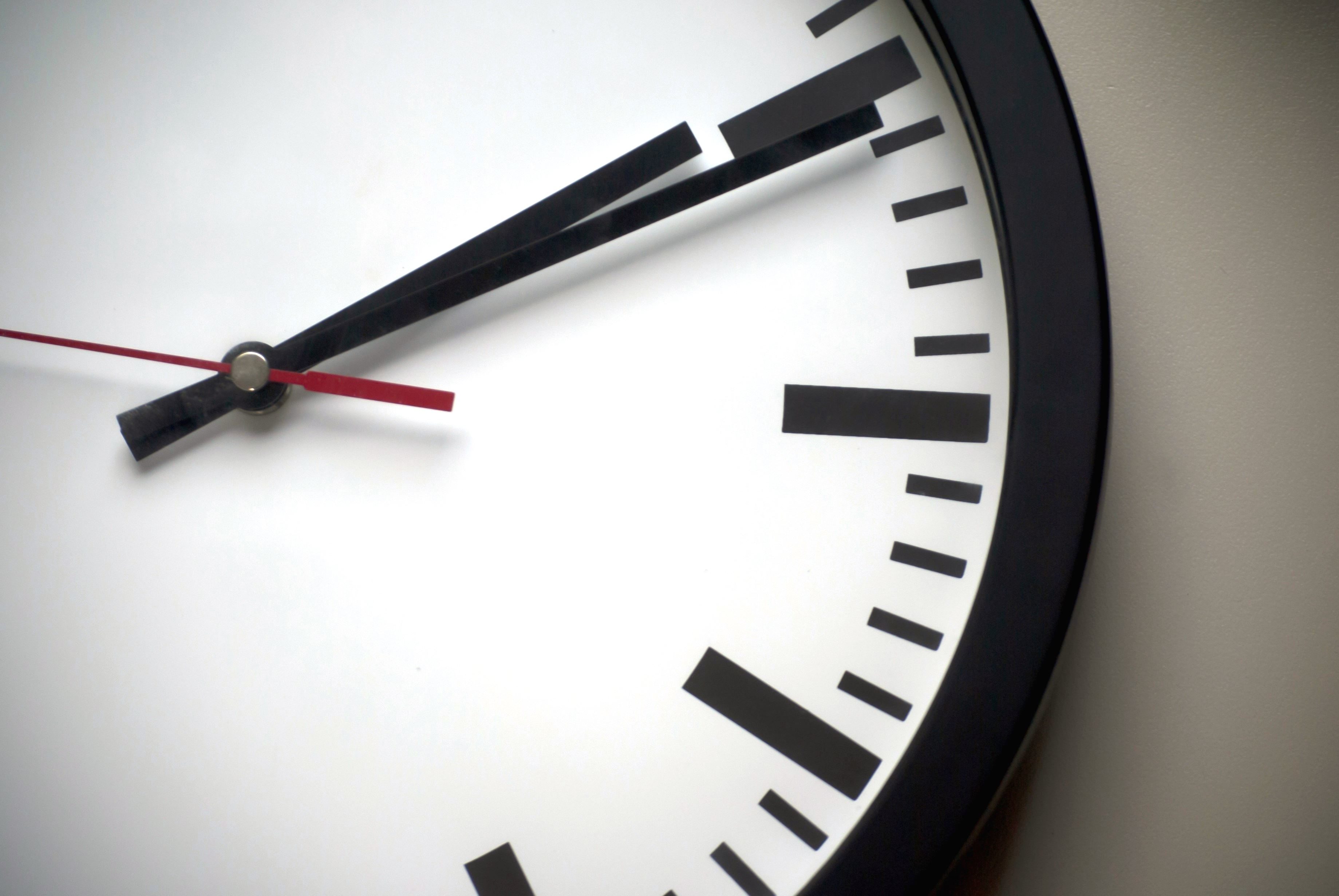 How Long Does Zoning Take?

You’ve just decided to apply for a Zoning Permit for a new house.  This Zoning Permit is not by right; meaning that you’re asking to create a building that doesn’t conform to the Philadelphia Code.  This means you’ll be issued a form called a Refusal.  (If this is too confusing already, check out our primer on zoning in Philly.)

You know all of that, and you’re ready to continue with your project.  You just want to know one thing:  How long will this take?

There’s a broad, basic answer; and then there’s a much more complicated answer.

The Basic answer is: allow four months for a normal, uncomplicated variance case.  Unless your project is wildly complex, you will have your permits in four months or less.

Okay.  Easy, right?  Here’s where it gets a little trickier:  You might ask…

Why it Takes (About) Four Months

It takes four months because the City of Philadelphia takes its time to process your application, and because it takes a while for you to organize yourself.

Each stage of the zoning process in Philadelphia takes a predictable amount of time.  The City tells you, for example, exactly how long it will take them to review your application for a permit.  They even give you a permit tracker, which is a relatively new and awesome feature.

Your application, in our example, will suffer through an application review period, an appeal review period, and then a wait to meet with the Zoning Board of Adjustment.  In between, you will also have to arrange a meeting with a neighborhood organization.

The application review will take 5-15 business days for single family properties and 20 days for everything else.  The appeal must be mailed in, so add a day or two then wait another 20 for the Zoning Board hearing to be scheduled.  Once the hearing is scheduled, you’ll generally have about 45 (calendar, not business) days till the hearing itself.  So give yourself eight weeks for the reviews then another month and change until the ZBA hears your case:  With a little room for Murphy’s Law, that gets you to four months.

Meeting with an RCO doesn’t usually take too much time, but it can drag out.  If the RCO is responsible, you’ll get a date for one of their meetings within a few days of requesting to see them.  However, sometimes you have to push.  Sometimes the RCO requires a lot of extra documents, too.

This whole process usually happens before your hearing before the ZBA; however, if it doesn’t happen before that meeting, you’ll have to request an extension with the ZBA while you wait to finish up with the RCO.  Again: give yourself a good four months for this whole thing.

The time it takes doesn’t just depend on the City and the RCO to which you’re assigned: you, the applicant, also have to be on the ball.  You have to provide pictures, maps, deeds, tax certificates (showing that you’re all square with Philly’s Dept. of Revenue), and possibly plans.

Plans can take forever: if you don’t already have a good architect in your corner, you need to find one, then get them to create your desired scheme to the satisfaction of the City’s various review departments.  If your project needs plans, get that taken care of before the application.

Why it Could Be Longer Than Four Months

Underdeveloped plans.  Approval from various departments (like, say, Streets or the Historical Commission).  A skeptical RCO.  Any of these problems could easily add a month (or two!) to the project if you’re not careful.

Why it Sometimes Takes Less than Four Months

If you you have all your documents prepared when you apply, know how to communicate with the RCO, and stay ahead of all deadlines for submission of various forms, then you might get by in three months or even less.  It depends on the nature of your project and your preparation.  If you ask to build a five-story building and just drew a picture of it on a napkin, you’ll be working on that application for a few months before the City even looks at it.

You can also try to speed up the process with cold hard cash.  No!  Not like that: above the table.  The City lets you pay a fee to ensure the application is processed faster, and that the hearing is scheduled quickly.  We actually don’t recommend this — it’s a lot of money (try $725, minimum); and only buys you a few weeks.  But it you’re flush and time is of the essence, it’s an option.

But there, really, is the best way to make things go quickly: hand it to Philadelphia Zoning.  We’ve done it a million times before, and we have automated checklists to keep us on top of each segment of this process.  If you don’t want to worry about it, and you want it done as fast as possible, call us.  We’re worth more than that pesky acceleration fee.