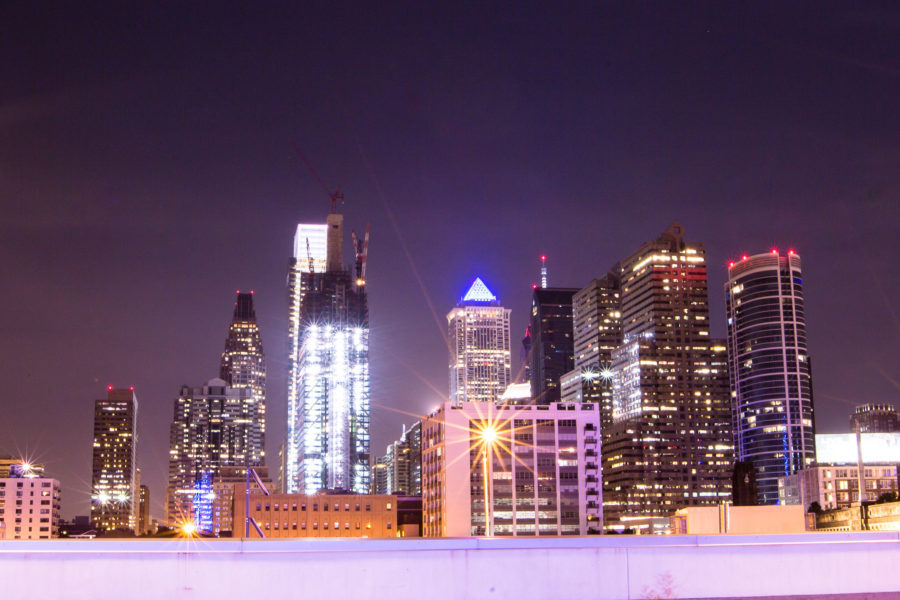 Zoning in Philadelphia is a strange enterprise.  The ideas behind it are simple, and the people working the desks downtown are generally helpful.  But in practice, it can be quite confusing.  This little overview probably won’t make the strange details of zoning any less confusing, but it may give you a clearer picture of the overall structure of zoning complaints, requests, and applications in Philadelphia.

How It’s Supposed to Work

Probably everyone knows a little bit about the idea of zoning: You don’t want a club to open up next to the house you just bought.  You don’t want a popular coffee shop to open on a narrow residential street where the neighbors’ kids play.  So the city makes some rules: you can build businesses here; not there.  You can build a large building here, but not over there.

In Philadelphia, zoning is set by district.  The City revamped its zoning code in 2012, and created a detailed map of Philly’s neighborhoods, divided by housing or business type.  To maintain the character of each neighborhood, specific rules govern each zoning district.  In a neighborhood of small rowhomes, you’re not allowed to build anything over 38 feet tall.  On a street with small shops under apartments, the first floor must by law be given to a business; not to a residential tenant.  In this way, the City guides the nature of its development: you can’t just put a skyscraper anywhere you please; nor can you, say, obstruct South Philly’s view of the skyline.  The feel and shape of the City is meant, by this code, to stay consistent.

Here are the challenges with the zoning code in Philly:

(2) Some of the rules make sense but are too complicated to be easily followed.

(3) Residents, developers, and business owners want to break many of the rules, all the time. (We’re big-time rebels, so we feel you. Rules suuck.)

Here’s a simple example of a rule that doesn’t make sense:  You’re not allowed to have more than three leases in a home zoned “single-family”: no more than three unrelated residents.  You can have five kids and squeeze them into your three-bedroom rowhome if you want to try that, but you can’t have five tenants sleeping in five available bedrooms.

Here’s a simple example of residents breaking the rules: there are a lot of four- and five-roommate rowhouses in Philadelphia, especially in college areas.

Here’s an example of a rule that makes sense, but is too complicated to be easily followed:  Lighted awning signs are popular in Philly, but they could be dangerous or ugly.  The City doesn’t want poor wiring causing a fire in the awning.  They also don’t want a heavy awning to be attached to drywall, fall out of the wall, and hurt somebody.  This makes sense!  To mitigate these risks, the city demands the following:

Only licensed electrical contractors, with a permit, can power these signs.  Because the signs are technically a form of construction, a building permit will be required, too.  Building permits require the information and insurance certificate of a contractor with a city license.  Diagrams and plans, drawn to scale and professionally made, must be submitted with these applications.  There are a lot of rules about these diagrams, too.  (There’s also a sign permit, just for kicks.)  Oh, and if the awning is going to be put up in certain areas of the city, it might need an extra review (requiring extra documents) from one of the City’s review boards (because there are several review boards including City Planning Commission, Streets Department, Historic Comission, Art Commission, and more.)

How Zoning Actually Works in Philly

Because the zoning code is so strict yet varied, and specific yet broad, a lot of homeowners and developers will have some kind of challenge at some point.  The City, recognizing this, created a system to address these concerns:  The Zoning Board of Adjustment.  This is one of the City’s review boards dedicated to reviewing citizen complaints; and, if proper procedures are followed, granting requests for exceptions to the rules.

Listen: there are a lot of exceptions to the rules.  And the exceptions granted depend on who’s running the ZBA, your plans, the neighborhood; which are all constantly trending in different directions.

Unless the people responsible for these structures are just violating the zoning code without thinking about it (note from Philadelphia Zoning: don’t ever do this), they probably asked the City for permission, more or less, to break the rules.  There are so many rules bent that the zoning code effectively serves as only a starting point: if you know which rules to break, and ask permission before you break them, you’ll get a permit from the City saying, “This building may break the rules.”  And a lot of such permits are issued.

How are these permits issued?  We’ll tackle that in our next post.  In the meantime, if you want to try something (safe and reasonable!) with your building, but the zoning code says you can’t, call Philadelphia Zoning.  Getting permission from the City for cool new construction or a fun business is exactly what we’re designed to do: we help residents pursue their dreams without crossing Philly’s zoning code.

Philadelphia Zoning is a private company whose mission is to:
EDUCATE about the esoteric and complex systems of permitting that affect us all;
EMPOWER the business owner, homeowner, and investor to make educated choices about their project;
EXECUTE dynamic permitting processes with ease, efficiency, and effectiveness.