Certificate of Occupancy: What It Is And How To Know If You Have One 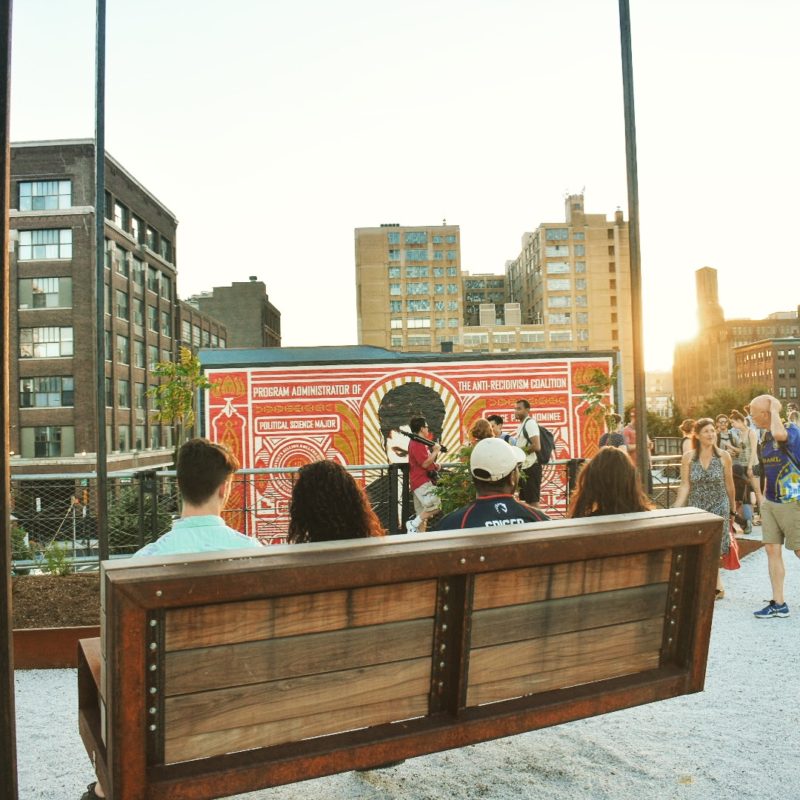 Certificate of Occupancy: What It Is And How To Know If You Have One

“You need to get a Certificate of Occupancy if you’re planning to change the designated use or occupancy of a space.”

As you may or may not know the Use of a space is regulated through Zoning. However, a Certificate of Occupancy is a form of Building Permit. Typically, when you change the Use of a space you are also renovating it to accommodate this change, which means you will submit Building and Zoning applications simultaneously.

It’s no surprise that not everyone who owns real estate in Philadelphia is familiar with the in’s and out’s of Zoning and Permitting procedure. Although if you read our blog you are obviously in-the-know.

Being in-the-know is really the best place to be, when your dealing with the famed and fabled Licenses and Inspections, known more commonly as L&I. Although you may not know it, if you own real estate in Philadelphia, you are under the jurisdiction of L&I. And if you aren’t playing the the rules, well let’s just say, they don’t take kindly to rule breakers and you will pay. Literally. The fees associated with obtaining Permits and Licenses are a drop in the bucket compared to what you will pay in fines.

But, since none of us is perfect, it’s fair to point out that L&I isn’t either. If you own or live in a property, like the one I mentioned earlier, (a single family home of duplex, built and operating as a multi-family) so long as the Zoning for the property allows this, and the square footage is great enough that each unit is more than 360 square feet a simple, over-the-counter Use Permit and Certificate of Occupancy will get you on the right side of L&I. No fines incurred.

So how do you know if you are following all the rules? The first step is to know the rules, which you now know. The second step is to search your property in the Atlas. Check the existing permits to see if they match up with the current use and occupancy.

If you aren’t compliant, or you’re not sure, send us and email or give us a call. We’d love to help you get in-the-know.