Not In My Back Yard: Homeless Veterans Home 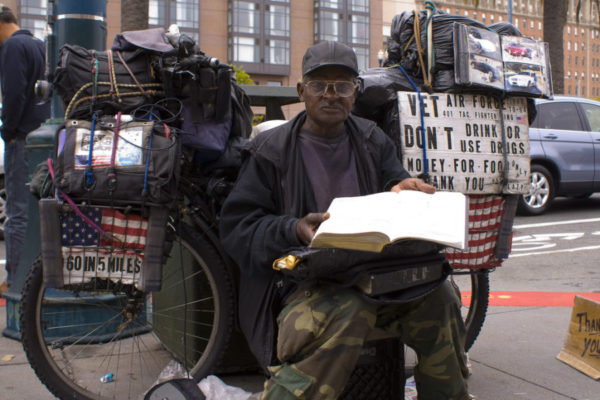 Not In My Back Yard: Homeless Veterans Home

This post is a featured post for our #RCORants series. #RCORants showcases stories about the often harmful actions that take place among RCO’s (Registered Community Organizations) in Philadelphia. The goal is to raise awareness about what goes on, stimulate a conversation, and ultimately improve the RCO system to create more accountability, equality, and fairness.

“Not in my backyard.”

That might as well have been the answer that a local RCO (Registered Community Organization) gave for the reason they were adamant about turning down a client and neighbor’s proposal for a home dedicated to homeless veterans.

‘Not in my backyard’ was however disguised as many things, one including: “Well what about parking?” There’s not enough parking for everyone in the house.

They are homeless veterans. They don’t even have cars.

Here’s an excerpt from the RCO’s letter to the Zoning Board of Adjustment:

“Some of the concerns were the size of each room the veterans will be living in will be too small, the owner did not have a good and clear answer for parking, and we have been working with the police to cut down and stop crimes, high drug usage, and prostitution in this area and we feel this is not the best time to place our Veterans in harm’s way once more.”

Regarding the size of the bedrooms: These bedrooms were planned to be 70 square feet. The owner proposed that he was willing to combine the bedrooms so that they would be 130+ square feet.  This was discussed live in the official meeting, and yet was still a reason for denial.

The owner did in fact, have a good and clear answer for parking: It wasn’t an issue because none of the home’s inhabitants would have cars. On the contrary, this house was already zoned RM-1 (Residential Multifamily) and was large enough to house three separate units, by-right; no special zoning approval needed. Meaning: parking would have been more of a problem if the house was to be rented as three separate units. It’s almost guaranteed that there would be one car per unit. It’s safe to say we can rule parking out as being any real reason why this was turned down.

In regards to the final reason provided about ‘not wanting to place our veterans in harm’s way once more’: By being on the street, they already are in harm’s way and are directly affected by the very things this person was speaking about in the letter: drug usage, prostitution, and crime. If they were living in a secure environment with responsible ownership that was effectively looking after them (as per the business plan), they would be much safer. It’s common sense.   The mission statement around this plan was to provide a safe, clean, comfortable, and engaging community free of drugs and alcohol for veterans who bravely fought for our country and are now experiencing hard times.

This man was a long-time veteran, with a veteran family. He grew up in the neighborhood and was directly subjected to the very issue he was working to address. He went into the military, made it out in one piece, and was fortunate enough to land a well-paying job and build a family. His way of giving back was going to be to work on a problem that hits close to home for him.  His plan for the home was to be a family-run operation with highly trained and experienced mental health professionals in this specific area. There would be a manager living on the premises 24/7 and it would have thorough security measures in place. This was a well-researched and prepared business plan by highly competent professionals.

If there’s anyone in the world for this job, it was this person. He understands the needs and was putting together a highly secure and managed home with the proper professionals in place. If you ask me, this would have positively impacted the safety concerns in the area. Pulling homeless veterans off the street and providing resources, guidance and life management would undoubtedly have positive effects on our communities. 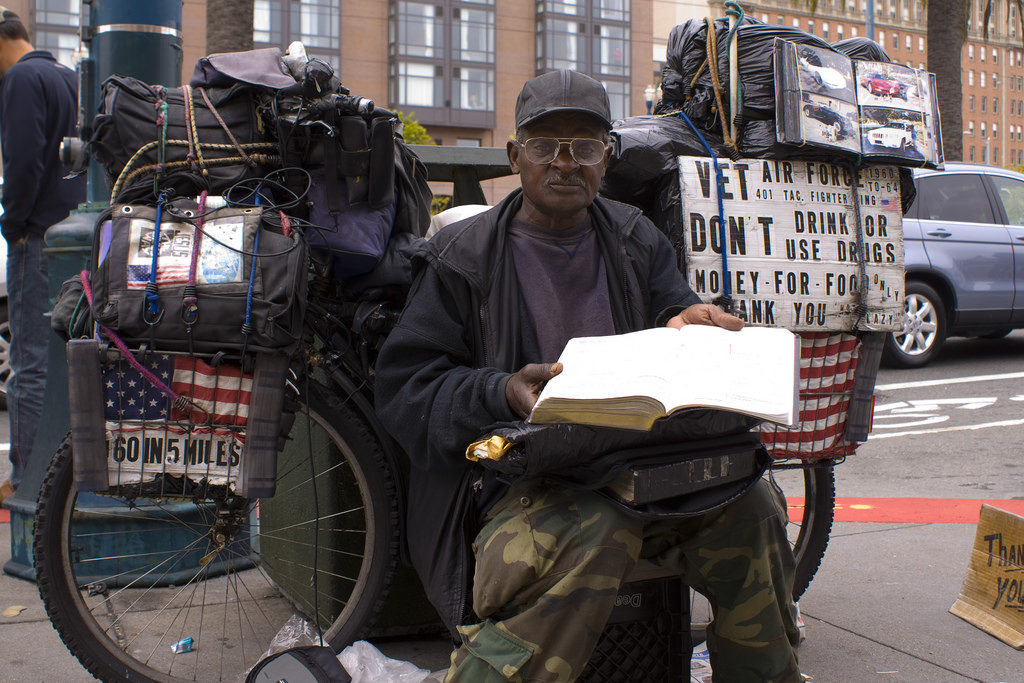 Imagine going to war and fighting for your country and coming back significantly impaired physically, mentally; or even both. Imagine you didn’t have a great support system, were down on your luck and health, and became homeless despite your efforts to reintegrate into society.  Imagine going from being at war for your country overseas to being homeless on the streets of the very country you fought for, among the very people you sacrificed your own life for.

Imagine hearing that your very own neighbors didn’t want you living next door to or near them. Imagine their excuse was due to parking and safety and ‘not putting you in harms way’ when you literally had bullets whizzing past your ears on foreign soil prior to that.   Not only would you be a homeless veteran, you would be even more disheartened and depressed to learn that your very own didn’t support your healthy reintegration back into society. It would be heartbreaking to hear that. And that is exactly what happened with this project. It was clear to many involved that the project was refused due to blatant discrimination.

I personally lived right down the street from a male recovery home in Fishtown. When I walked by, I wasn’t scared for my life. I would say hello and even talk to these people. They are people, just like you and me.   I support the support they were receiving. I also have a large military family and the thought of any of them winding up being homeless is crushing and unfathomable. Though the veterans in my family would likely have the privilege of avoiding homelessness due to strong support, it’s still crazy to think about them being given the cold shoulder by the citizens they went to war to protect and serve.

Not in my backyard.

Neighbors who attended the meeting wanted to try to exercise power by requesting to see the results of applicant screenings, and even to review medications being taken and diagnosis.

Not only is that absurd, it is illegal..

The US Department of Housing and Urban Development (HUD) estimates that 39,471 veterans are homeless on any given night; many of which are living on the streets in Philadelphia due to an extreme shortage of affordable housing, livable income, and access to healthcare for veterans.

The RCO also wrote in their letter that there were a couple of other groups who provided mental health services in the area and they didn’t want to flood the local market with another group. 39,741.  Extreme shortage.  The problem is far from being solved, and in no way would this home have provided any negative effect on any other existing organizations.

Former first lady Michelle Obama said it herself: “Veteran Homelessness is a Stain on the Soul of this Nation.”

And it’s definitely a stain on the soul of Philadelphia.

I feel strongly that we failed as a community to support a highly qualified owner-operator of a seriously needed service in our community. How will we ever put an end to veteran homelessness if we as neighbors are not willing to coexist among them while they receive the support they need to gain back their dignity and life once again?

Do you or someone you know have a story to share about your experience with a Philly RCO? You may submit your story by emailing: RCOrants@gmail.com.  Thank you for taking the time to share and help us raise awareness about this topic.

All stories are submitted and told anonymously.  Please reach out to our email if you would like to have a private conversation.