How to Get All Your Permits In One Shot 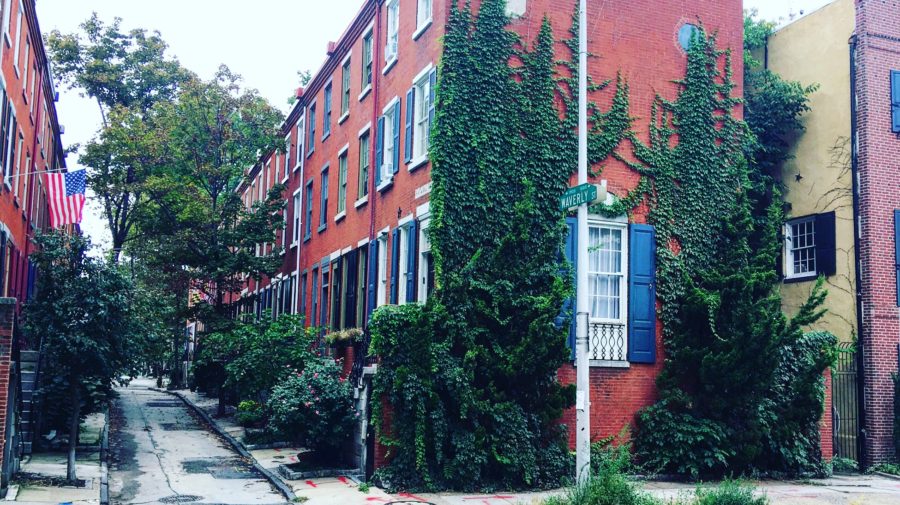 How to Get All Your Permits In One Shot

Tomorrow is Cinco De Mayo a holiday that, like most other holidays, is celebrated by heavy drinking. And as most of us know from experience, there is really a no more efficient way to get to that utterly blissful state of intoxication than by taking shots.

Now, I am sure you must be thinking, where is this going? Taking shots has nothing to do with zoning and permitting. And that my friends, are where you are wrong. Taking shots for a Holiday many of us don’t know the origins of is bears a striking resemblance to the Philadelphia permitting process.

The most important parallel between these two endeavors is to recognize the point of diminishing returns. Again, from experience, many of us have reluctantly learned where this point is with tequila. Applying for permits, regardless of the scale and scope of the project, also has a strict and consequential threshold.

Many developers, architects, and even some of my fellow expeditors will often approach large projects by dividing out each and every component of the project which requires approval and distilling that information into a checklist- tackling one thing at a time. And while there technically isn’t anything wrong with this approach, just like there technically isn’t anything wrong with taking 15 shots in one night. The hangover just isn’t worth it. Disassembling a project into 7 parts to each be reviewed separately is radically inefficient.

The true value of having an expeditor executing your paperwork is benefiting from their insider knowledge, which saves you time and headaches. You don’t have to learn all the sneaky tips and tricks that make getting permits seamless, but you get the benefit of a streamlined timeline. But if you are interested in doing things yourself, or just gaining a little insight into the magic of expediting, keep reading.

The best way to streamline your permitting process is to recognize which parts of that previously mentioned list of deliverables can be combined. A little-known fact among the real estate community is that there is actually massive value in taking only one shot.

The One Shot Strategy

Much like careful reticence of well-refined adult, a seasoned expeditor will exercise restraint taking as much as they can from each individual shot.

By carefully and clearly communicating all of your intentions in the project summary of your initial building permit application you can actually apply for one permit to cover the demolition, subdivision, and construction of two new structures. The use permits, because they are applied for with zoning applications, do have to be applied for separately.

But the essence of this one shot philosophy has the potential to save you months of review, and hundreds of dollars in application fees. Over time, honing in on this skill will translate to swift and streamlined permit execution, something anyone involved in real estate in this city will tell you is priceless.