If you know The Piazza at Schmidt’s Commons in Northern Liberties, then odds are you know Creep Records. Fun fact: Creep Records is the only original business in the Piazza since the Piazza’s inception in 2009. Much else has come and gone since that time, but Creep keeps on Creepin’ on.

Creep Records expanded its business operation into the unit next door to the original record store and smoke shop to include live music and DJ events. Of course, this was a job for Philadelphia Zoning. 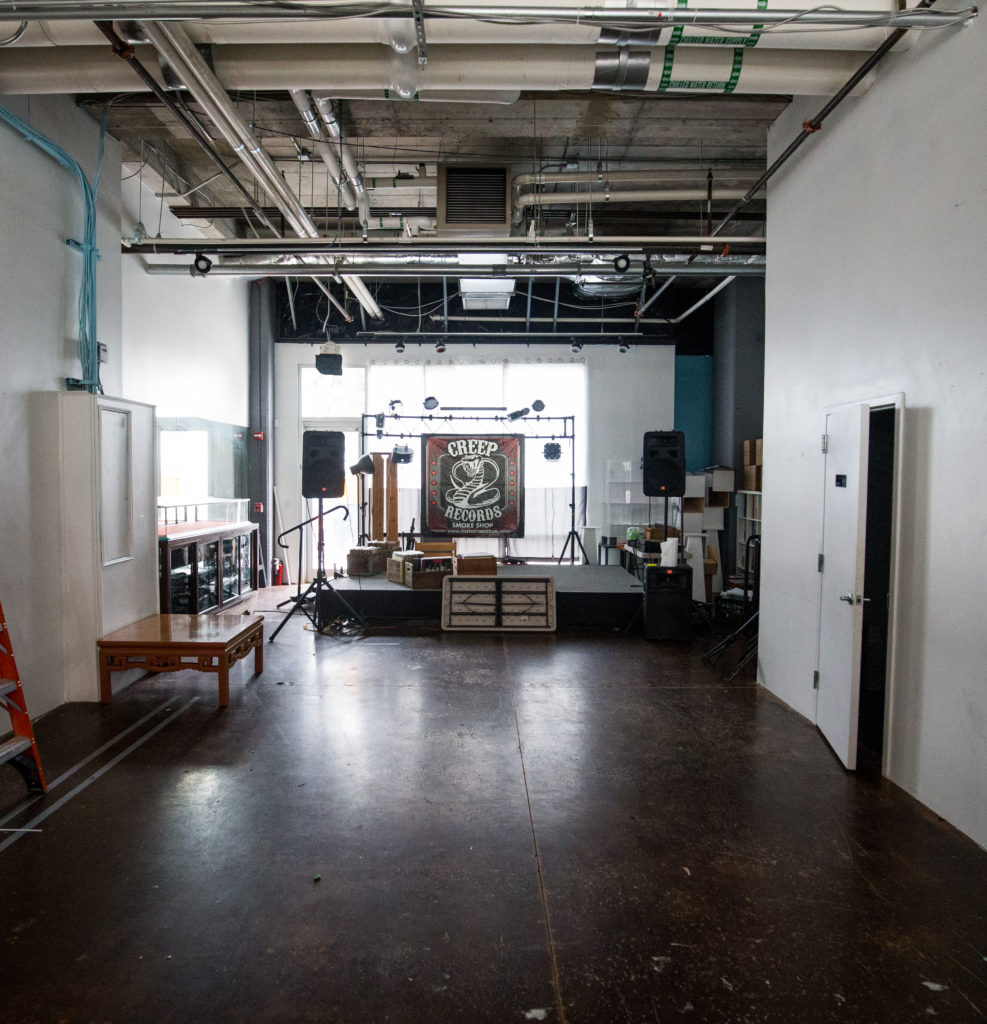 The Piazza’s zoning classification is CMX-3, Commercial Mixed Use, level 3. CMX-3 is considered community commercial mixed use (in comparison to CMX-4 and CMX-5 which are considered Center City commercial mixed-use). In CMX-3 zoning areas. The original use of the Creep Records store is considered a retail sales use category, which they already had. The use of the expanded space is considered a commercial services use; specifically Assembly and Entertainment- nightclubs and private clubs. In CMX-3, this use automatically requires a special exception approval from the Zoning Board of Adjustments, which means engaging in the zoning appeals/ zoning variance process.

Additionally, there is another regulated use on the area called the “North Delaware Avenue Overlay District”. This overlay provides an additional level of restriction specifically for nightclub uses in a certain geographical area surrounding North Delaware Avenue. It also requires a special exception approval from the Zoning Board of Adjustments (ZBA) as well.

Philadelphia Zoning helped Creep Records through the process of obtaining the special zoning approval needed to operate their new space, which is called ‘The Creep House’. We presented in front of the Northern Liberties Neighborhood Association (local Registered Community Organization or RCO in charge of this area). We received full support for the operation of The Creep House and then went on to receive full support from the ZBA as well!

We were thrilled to have a hand in the operation of this business. It’s a place we have been visiting for years ourselves, and love it when businesses continue developing and contributing to their neighborhoods.